Welcome Maria Hinojosa as the keynote for En Camino!

We’re delighted to announce that our 2021 Virtual Gala keynote is Maria Hinojosa, who was recognized by People En Español as one of the 25 most powerful Latina women!

Hinojosa is a four-time Emmy award winner, executive producer of Peabody Award-winner show Latino USA, as well as Co-Host of In The Thick, Futuro Media’s award-winning political podcast, and the founder of Futuro Media, a Harlem-based multimedia nonprofit that seeks to amplify voices often missing from mainstream media. She is the author of three books, the most recent in 2020 entitled Once I Was You: A Memoir of Love and Hate in a Torn America, where she examines how decades of US immigration policy have enabled a human rights crisis of monumental proportions. Her nearly 30-year career as an award-winning journalist includes reporting for PBS, CBS, WNBC, CNN, and NPR. 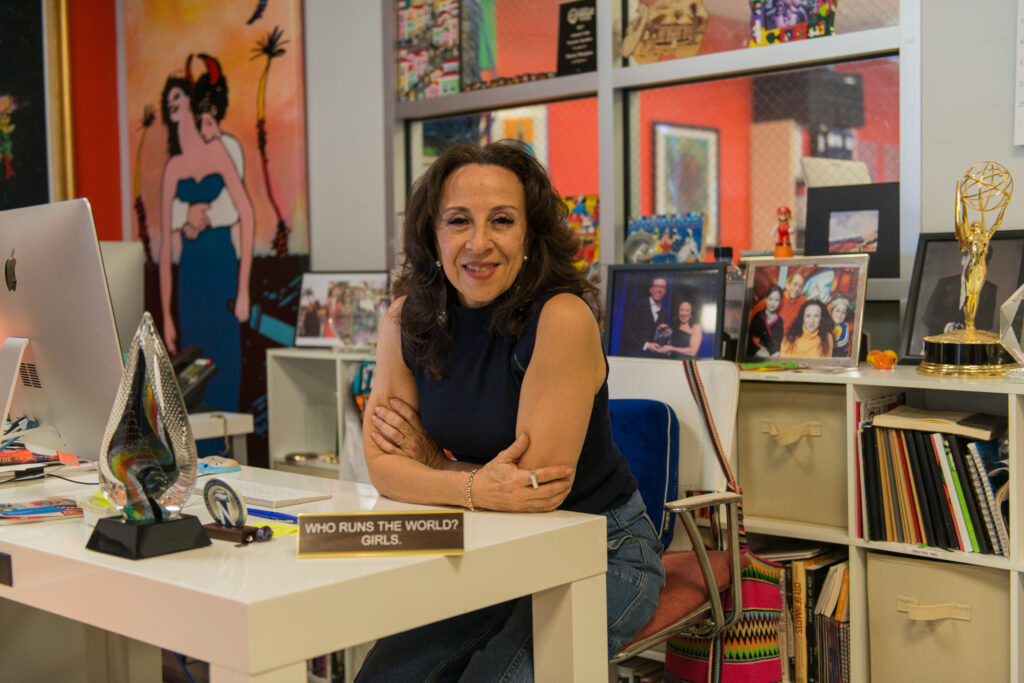 Hinojosa was the first Latina to anchor a PBS FRONTLINE report: “Lost in Detention” and was the first to explore abuse at immigrant detention facilities, garnering attention from Capitol Hill as well as both the mainstream and Spanish-language media. During our State’s Legislative Session, Casa Latina organized and rallied our community to support a campaign led by La Resistencia to ban private detention centers in the State of Washington. Together, we set a precedent and message for the country.

Like us, Maria is committed to pushing for change and advocating for a better future for immigrant communities in our nation and around the world.

We hope you will join us for an inspirational evening to celebrate and support Latino immigrant workers on Saturday, September 25th.

Ready to reserve your spot?

Let’s create change together. Sign up today to receive updates and action alerts about how you can advance the power and well-being of Latino immigrants.