Dear Casa Latina Community,
Too many lives have been lost and injured due to racism. As part of the Latino worker's rights movement, our own history has borne witness to the causalities of unchecked police violence and systematic racism. 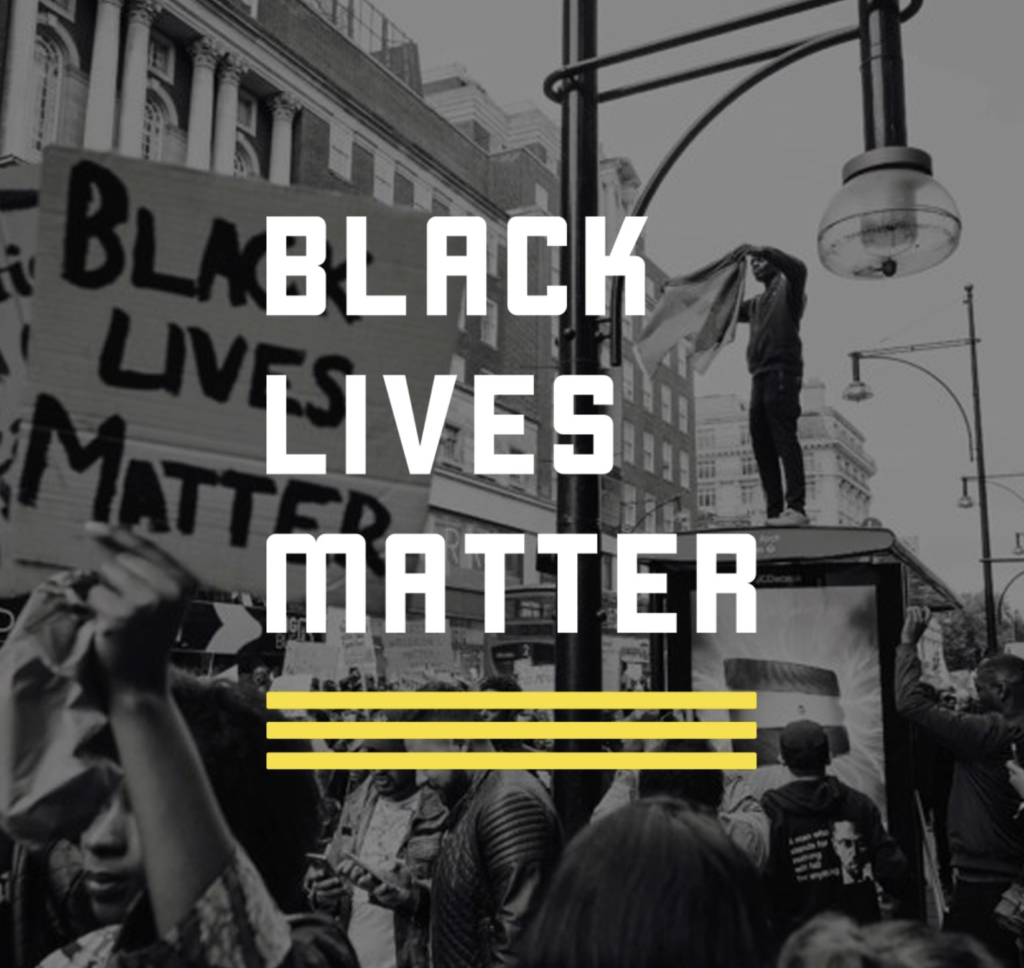 We stand in solidarity with Black Lives Matter who are demanding justice and reform. We all must stand together, advocate together, and work together to create change.

Latinos are multi-racial, and we stand for everyone within our community. We acknowledge the history of anti-blackness and racism within our own communities.

NAACP is mobilizing police reform right here in Seattle. In 2019, the City of Seattle police was sued and ordered to comply with a federal mandate to change their practices. Earlier this year, the City of Seattle asked to be released from this federal oversight – claiming that police have done enough. This last week has spotlighted for everyone that much more work is still needed. Casa Latina has joined NAACP in calling for Mayor Durkan to revoke the city’s appeal to be released from police oversight.

Here at Casa Latina, we are talking about how to be more vigilant in incorporating anti-black and anti-racist training within our work. We are calling on our Casa Latina family to join us in supporting the Black Lives Matter and Police Reform Movement.

Will you take at least one action and join us in supporting the Black Lives Matter movement today?

From the ED: Letter about Employee Sexual Harassment Complaint